The Oman College of Management and Technology organized the seventh meeting for its Alumni, as this meeting comes in the context of strengthening the relationship between the Alumni on the one hand, and the college on the other hand, to follow up on their affairs and feel their needs after graduation. In addition to boosting the identity of the Alumni and their affiliation with the college, and helping to provide them with job and training opportunities. The forum also aims to benefit from the Alumni and their practical experiences in various sectors, to develop educational programs at the college and transfer them to students.

Prof. Dr. Waleed Hmedat, the Dean of the College, gave a speech in which he welcomed all the Alumni and spoke about the role and the importance of this meeting between the Alumni and the College, especially since it comes after two years of interruption as a result of the conditions imposed by the pandemic. He also touched on the role of the Alumni Club and the necessity of activating its role, in close cooperation and coordination with the Alumni Follow-up Office at the college. In his speech, he announced that a new era between the college and its graduates had begun on this day. The activities included a speech, which was delivered by the Mr. Abdul Rahim Al Balushi on behalf of his fellows, and the Alumni Makiya Al Owaisiya spoke about her experience and conveyed the story of the struggle and effort of her colleagues, which contributed to encouraging and motivating the students while they were in the study. The meeting also included a theatrical performance entitled: Diaries of a Graduate. In addition to various cultural competitions. In conclusion, the statute of the Alumni Club was approved and elections were held for the new administrative body, after which the active members of the Alumni Association were honored, in addition to the organizers of this meeting. 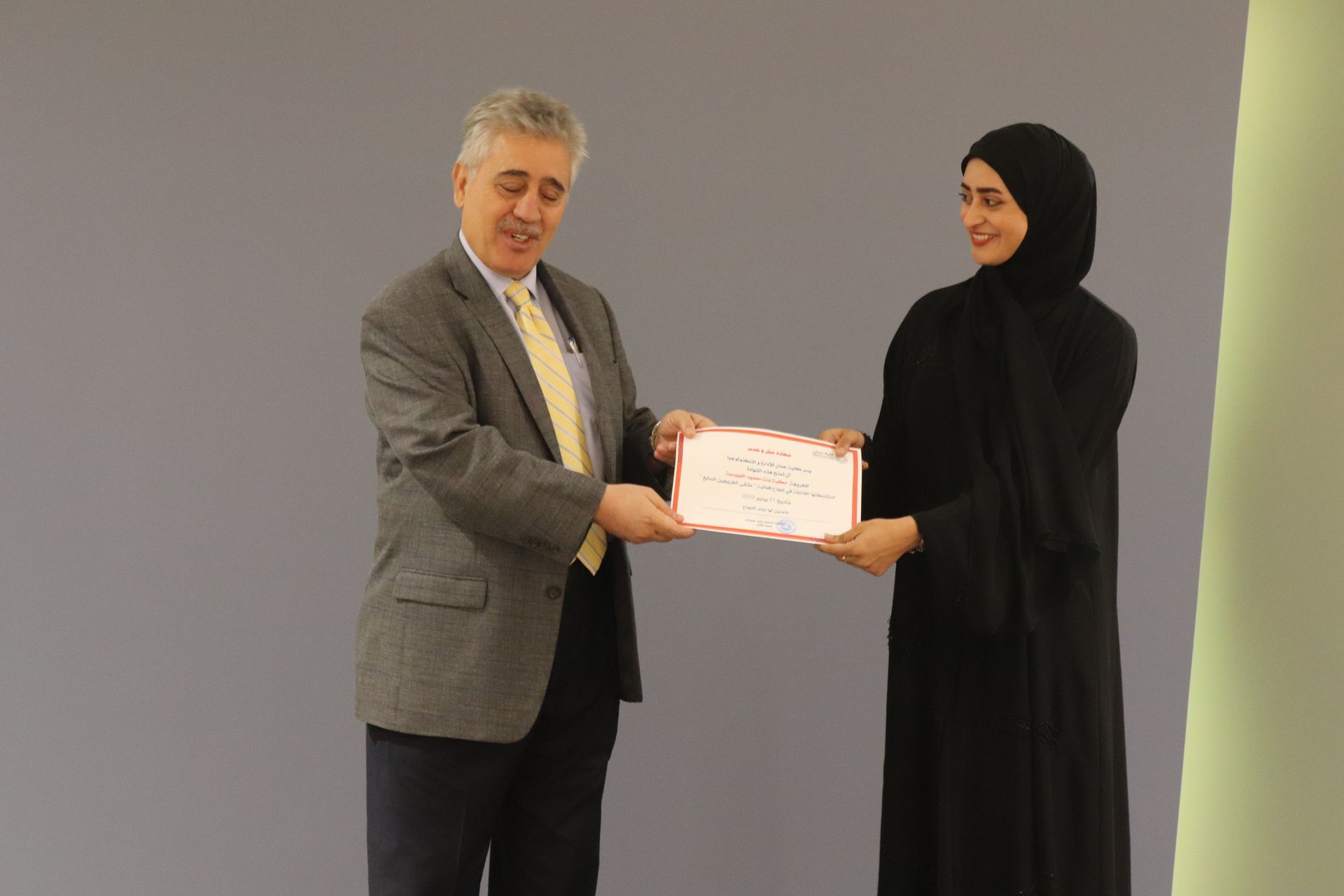 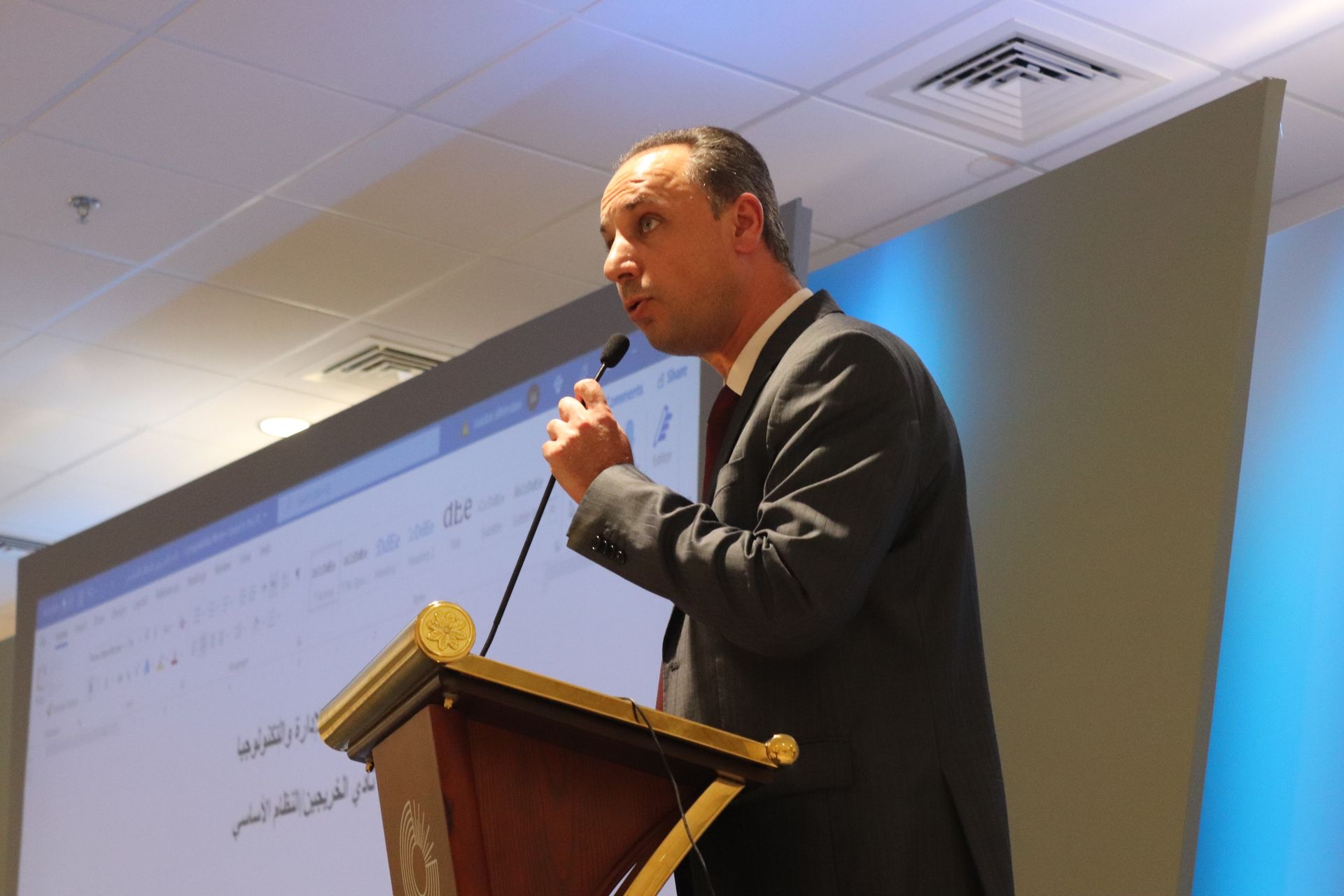