The college honors a research team that secured funding from TRC
20-11-2022
21 November, 2022 by
Oman College of Management and Technology, OCMT TSD

Under the generous patronage of Prof. Dr. Waled Hmedat, Dean of the College, the college honored a team of researchers from the Department of Computer Science and Management Information Systems, consisting of: Dr. Supriya Pulparambil, Dr. Basel Bani Ismail, and Dr. Hazem Migdady. Where the team succeeded in obtaining the approval of The Research Council (TRC) of the Ministry of Higher Education, Scientific Research and Innovation in the Sultanate of Oman, to fund a research project submitted by researchers during the last period. This honor comes through the round table activity for scientific research, which the college organizes through the Scientific Research and Innovation Unit on a regular basis, with the aim of highlighting the latest developments and achievements of research production in the college, in the context of the college's follow-up to this basic aspect of its strategic plan, and its Mission.

During the event, the researchers talked about the nature of the research, where Dr. Supriya briefly outlined the most important pillars of the research and its objectives represented in developing an intelligent system that aims to achieve effective management of e-waste by following it up from the moment it started circulating in the Sultanate and determining its status from time to time until it is deposited in the waste places designated as a prelude to disposal, which enhances the Sultanate's efforts to control carbon emissions, protect the environment, and improve life in the Sultanate in the medium and long term as per Oman Vision 2040. After that, Dr. Basel Bani Ismail, Head of Computer Science and Management Information Systems Department at the College, and the focal point with the Scientific Research Council, spoke about the mechanism of applying for research funding from TRC, stressing in turn the necessity of completing the process of preparing the research proposal and submit it before April of next year. After that, Dr. Hazem Migdady, Assistant Dean for Academic Affairs and Scientific Research, spoke to the audience, explaining the importance of obtaining this type of grant, and stressing the role of such an achievement in enriching the research output in the college, and motivating researchers and encouraging them to strive towards achieving similar achievements. Then he announced the inclusion of this type of achievement as part of the key performance indicators (KPIs) that the college will follow up during the academic year 2022-2023, calling on the academic departments to start the implementation steps as soon as possible.

In conclusion, Prof. Dr. Waled Hamedat, Dean of the College, honored the research team and thanked them for their efforts and for this pivotal achievement in the history of the college. 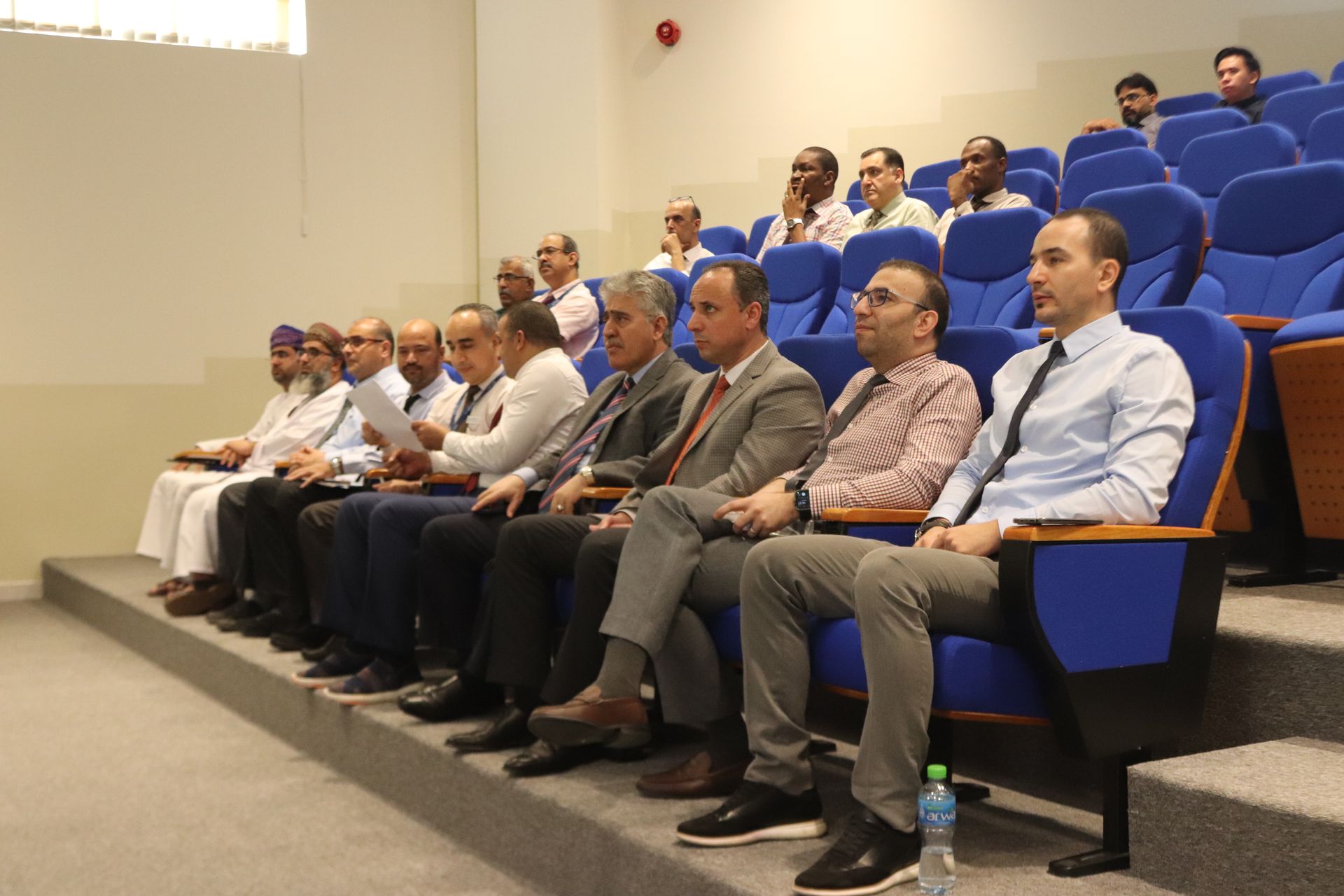 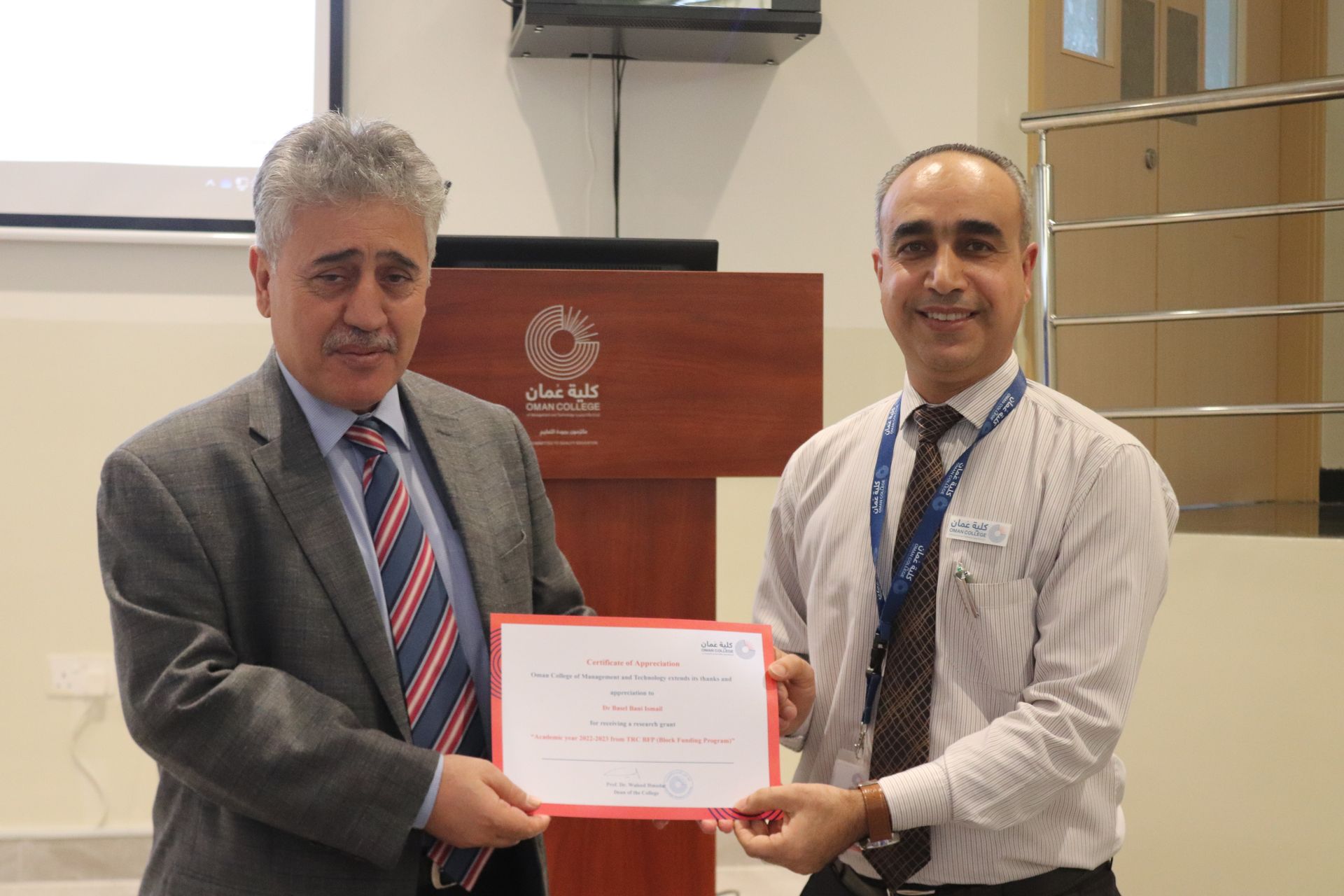 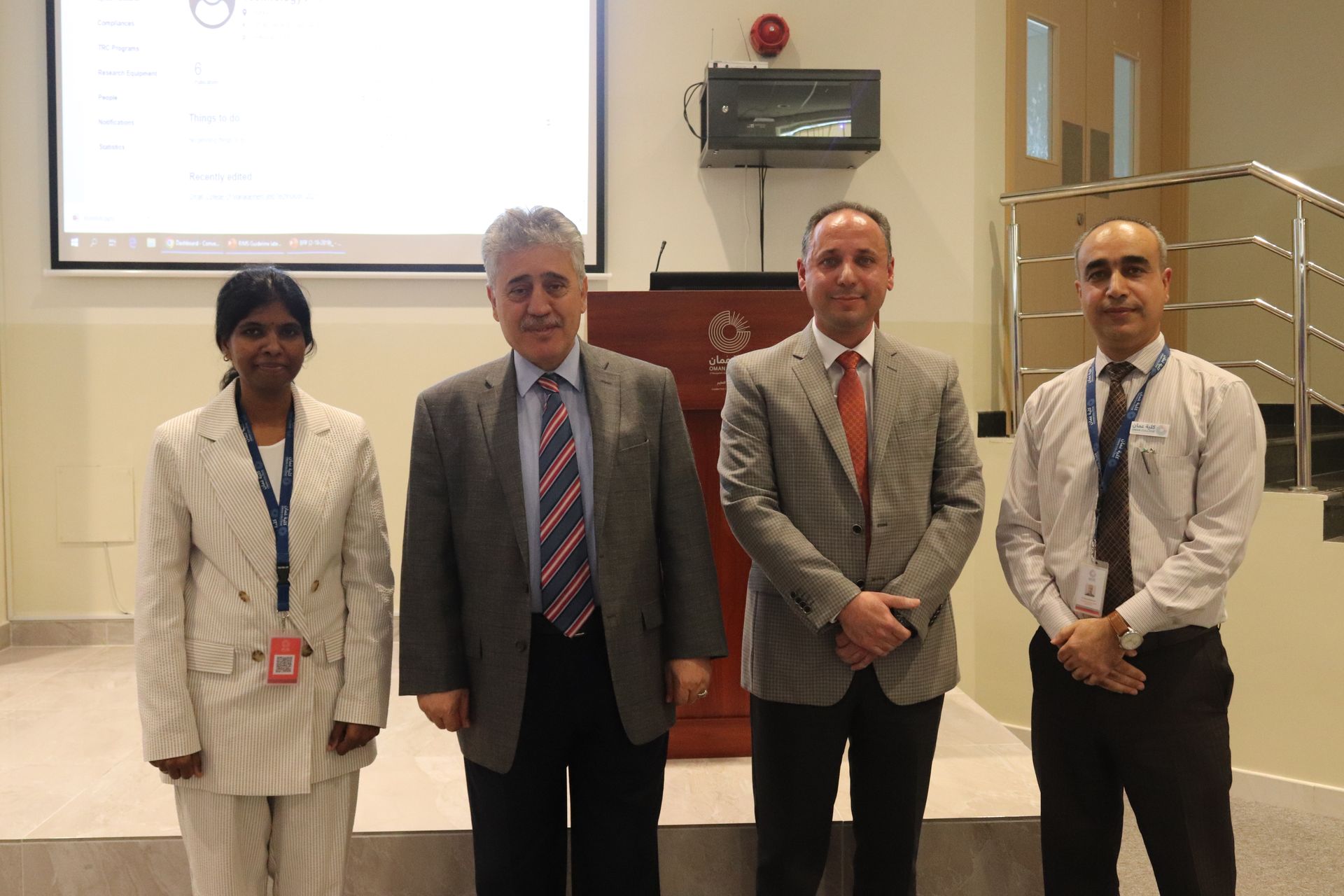